The ANZAC tradition encompasses the still relevant ideals of courage, determination, and mateship.  This was established on 25 April 1915 when the Australian and New Zealand Army Corps landed on the Gallipoli Peninsula.  The men who served on the Gallipoli Peninsula created a legend, adding the word ‘ANZAC’ to the Australian and New Zealand vocabularies and creating the notion of ANZAC Spirit. 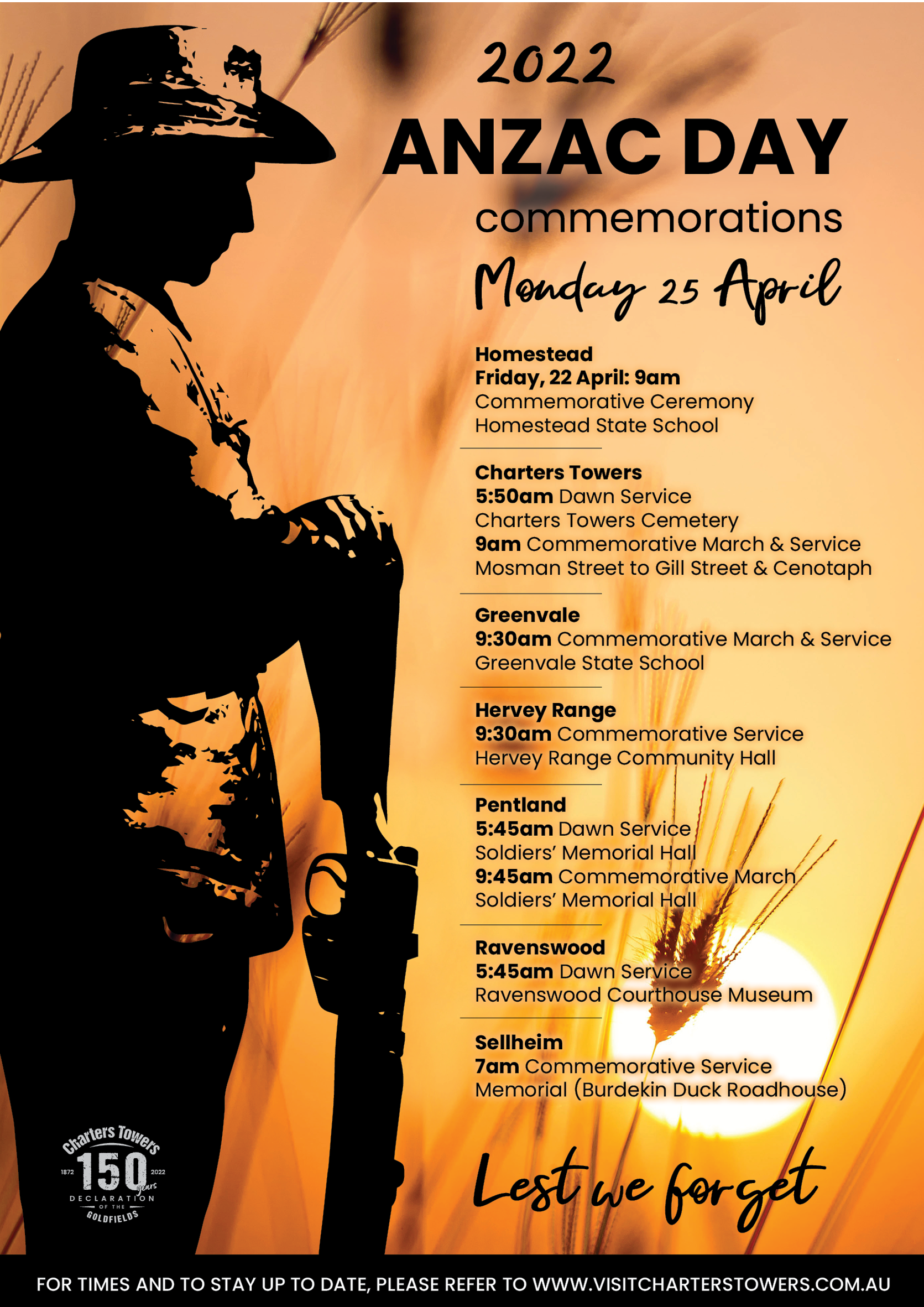 Help us keep you and others safe