Mr Edmund Plant along with Mr George Jackson built the Venus Stamp Battery in 1872.  It was the goldfield's second permanent mill and was used for crushing ore, which is the start of the gold extraction process.

The Venus Battery is the oldest surviving battery in Queensland, but its machinery and power plant have been reconstructed at least four times since 1872.  It is the only intact battery and cyanide plant in the Charters Towers Mining District and has 20 stamps, the largest number of all surviving batteries in Queensland. 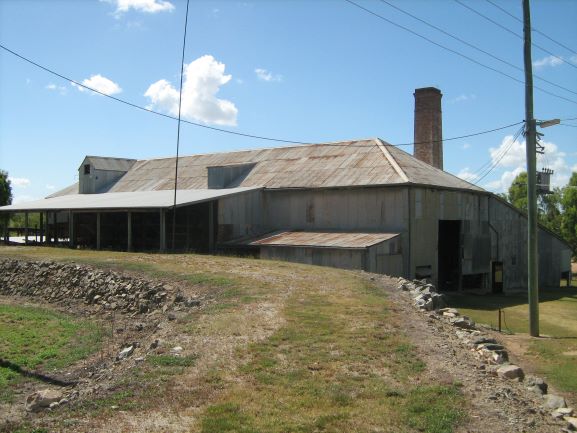